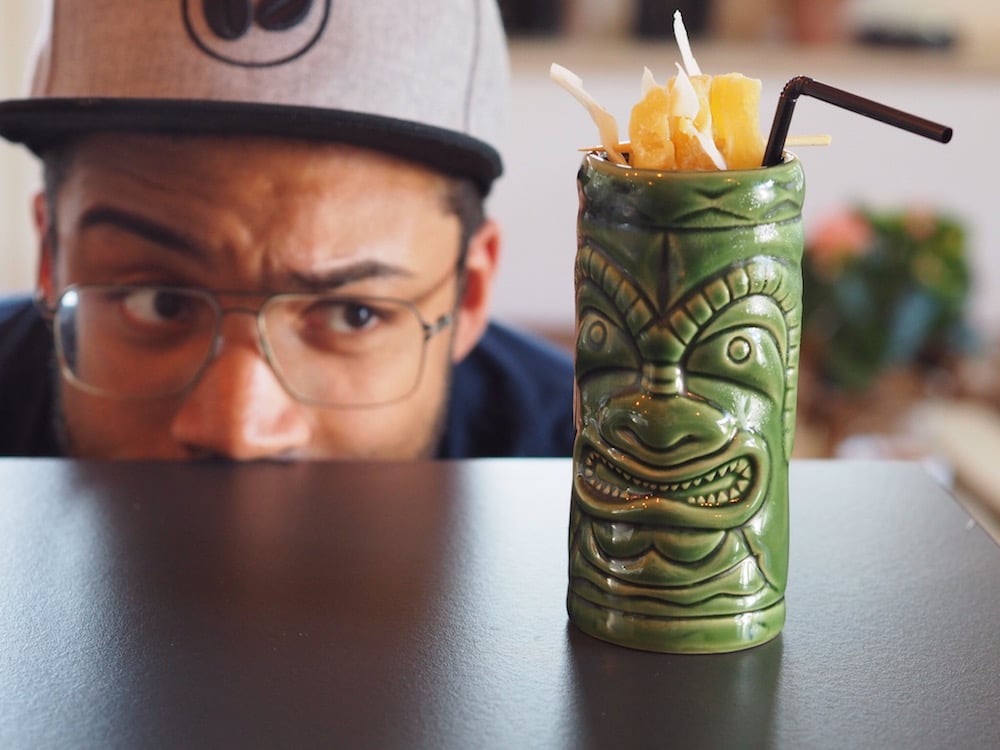 What baristi could learn from bartenders

When I started to get excited about the bar around 10 years ago, the bar culture as we as we know it today was still in its infancy.

Freshly squeezed juices were slowly but surely catching up. Also outside the high-end drinking temples. Ingredients such as a drink mixed with a fresh sprig of rosemary caused ecstasy to guests as well as bartenders. They began to think flatly about things like "cocktail DNA", "craft cocktails" and "cuisine style" and remembered the origin and origin of the craft. Thanks to the Internet, it was possible to network quickly and exchange information. It formed small and larger networks and it also slowly began to extend its feelers to international climes. There were first big bar conventions and the "scene" slipped closer together.

A period in which both guests and bartenders rediscovered the world of quality cocktails and quality of the drinks itself. More than this also the spirits used developed rapidly. 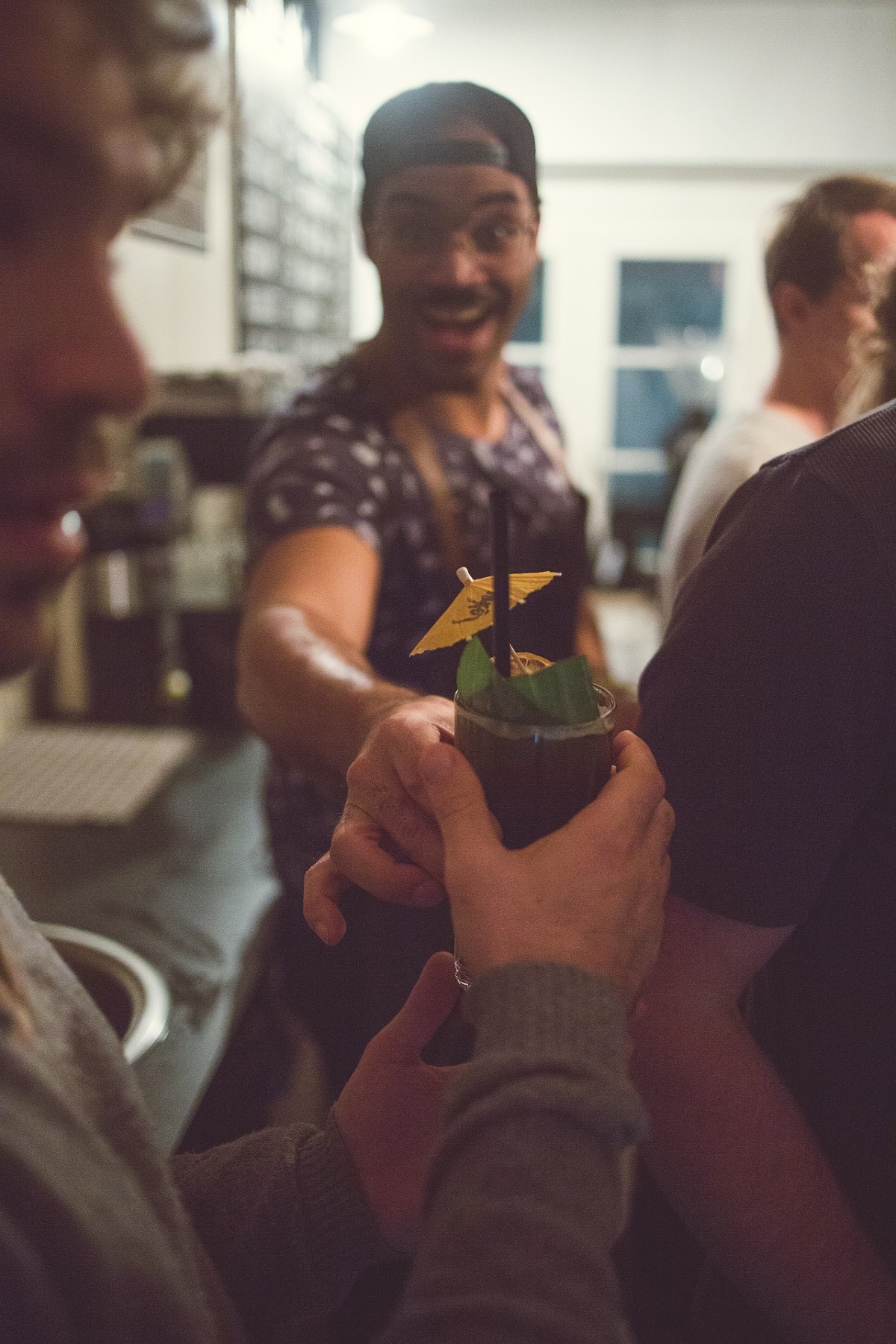 „The quality of drinks and used spirits developed rapidly!“

More and more bartenders digged deeper into their craft, rolling books from the mid-19th century, always in search of the most authentic cocktail. The new - or better - recovered knowledge was combined with the means and possibilities of contemporary technology. They tested and investigated when a citrus juice reached its optimum, what temperature the perfect ice must have and what influence various techniques of shaking have on the finished cocktail. This promoted the understanding of the matter and raised the quality to a hitherto unknown level.

But there have also been less enjoyable developments that cast their shadow to the present day.

It was observed that more and more bartenders and hosts were lost in their products. The focus shifted from the paying guest to the cocktail. The supposed quality and authenticity of the drink became more important than the preferences of those who paid for it. You lived in your own world, confirmed by all those who moved in social media in the same bubble and lost sight of the essential. The guest became in some places the necessary evil of the profession. Anyone who praised the bartender and his creations, who clung to his lips while he was giving a monologue about the beginnings of the cocktail culture and his latest creation, was a welcome guest. Those who had their own opinion and did not want to get involved with cocktail creations infused with salmon, wale skin or tobacco, were free to leave the bar and satisfy their unworthy palate elsewhere.

"The focus shifted from the guest to the cocktail."

But also the guest changed. He became more demanding, sophisticated and critical. Gone are the days when a good barman could fill an evening with half-truths and revolver hero stories. Any given information could be checked and corrected within a very short time. Almost overnight the guest became an "expert" and not infrequently also liked to let professional know of their expertise. Woe to him who dared to shake the Caipirinha with cubed ice and white cane sugar, since anyone who has read the GU 1001 Cocktail Guide needs to know that it is prepared with crushed ice and brown sugar! Tinker! Cocktail recipes were raised from a blue print to a inviolable law.

Partly, both sides swung themselves up to an almost unbearable level of taking oneself too seriously.

On the sunny side, however, many recognized the value of a high-quality spirits and the price you have to pay for it. The craft of the Bartender slowly regained reputation and acceptance. The questions of what to study and do in real life became more and more rare and one recognized the profession that was behind it. One began to trust the bartender to use his expertise in the choice of the drink and was more and more willing to try unusual creations. In some places, the bar was a culinary experience and the guest was happy to agree.

If one recalls this development and visits the coffee strongholds of today, one is struck by the presence of a déjà vu.

„If one recalls this development and visits the coffee strongholds of today, one is struck by the presence of a déjà vu.“

Coffee also had its difficulties in the crisis-ridden Europe of the young 20th century. Coffee, or at least its actual qualities, has also recently been rediscovered and in many areas rediscovered. Coffee, too, has many young, motivated and ambitious disciples who would like to spread its happy, caffeinated message. Coffee is also struggling with the same side effects that witnessed the development of cocktail culture.

The coffee scene is currently in its storm and urge phase. It would love to show the whole world how delicious and versatile a freshly brewed cup of coffee can be.

It tries to understand every detail about the small bean, controls and composes the individual components of the water to match the coffee and feeds cows with selected herbs to get the perfect milk for the perfect cappuccino.

Just like it was common in the country's bars a few years ago, it is often forgotten who actually finances this passion.

This process is easy to follow. Initially there are very few who offer a quality far above the standard. Everything is new, exciting and different. People come to experience something new. Price and service are rather secondary. You want to have a say and accept a lot. Even if it means the renouncement of own preferences. The shop is full, and that only because you have the supposedly best coffee, everything else seems negligible. An easy one the competition and the individual guest, who dares to express criticism superior to feel.

However, over time more and more competition is entering the market. And suddenly you're not that special anymore. 50 cents less, a spoonful of sugar and friendly service suddenly make a big difference.

Midway, bartenders have understood that the desire for a cream cocktail doesn't make you a bad person. But simply to a guest who likes to drink cream cocktails. And if there's no cream, you try to find an alternative instead of just doing what you think is best for you.

This process is unfortunately still missing in many good cafés.

Sugar and milk have not only become an integral part of our coffee culture in recent years. Just as little as strongly roasted Italian coffee. The majority of people know and like it this way.

Light roasted coffee with fruity-sour notes, on the other hand, is new to many. Just like high-proof cocktails like Old Fashioned or Sazerac were in those days. To tell guests now that the way they have drunk their coffee all their lives is not edible and therefore attests to a lack of judgement is not a very successful strategy.

This can be so easy. A drinking recommendation is often enough to avoid the usual spoonful of sugar. If it still tastes better with sugar, that's fine.

I've had many guests who have distorted their faces on their first light roasted coffee and don't want to drink anything else anymore. Because they were slowly introduced to the product. First with milk. Then with less milk. Someday without milk. And finally a filter coffee. It needs patience. But if one brings up these, the guests will also appreciate the time which one grants them to understand the product and to learn to love it.

It is fascinating how detailed and meticulous the world of coffee deals with and works with its products. The optimum of coffee seems to exist only in its purest form. Water and coffee. No more is needed. An attitude that is very much reminiscent of that of a confirmed single malt drinker. The highest of the feelings are a few drops of water, preferably from the same source from which the whisky originates. A wonderful way to enjoy a whisky. But by far not the only one.

The use of coffee in other forms is rather rare outside competitions. A look beyond the traditional coffee preparation, a healthy degree of experimentation and a more relaxed attitude towards the material would do more justice to the diversity of coffee. The coffee scene is certainly not lacking in creativity, but it does not yet dare to fully exploit it.

"So it's only a matter of time before the bar and café get closer and learn and benefit from each other."

There are many things the coffee scene can learn from the mistakes made by the bar scene. The processes are usually the same. Conversely, coffee has still not arrived in many bars.

So it should only be a matter of time before both worlds come closer together to learn from each other and profit from each other. Cocktail and frahling lovers of this world will thank you for it.

In Italy, the word barista is synonymous with bartender. Italians have always known what belongs together. 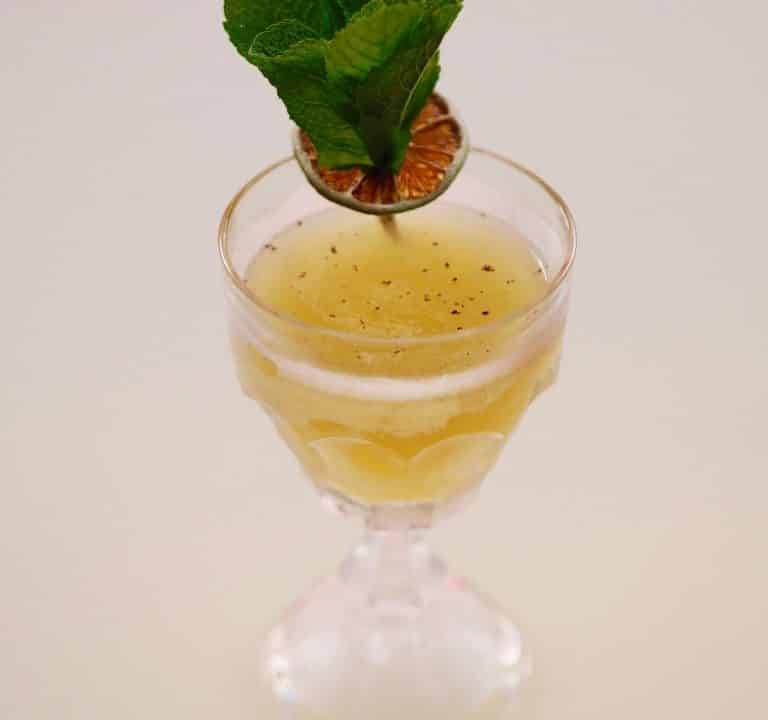 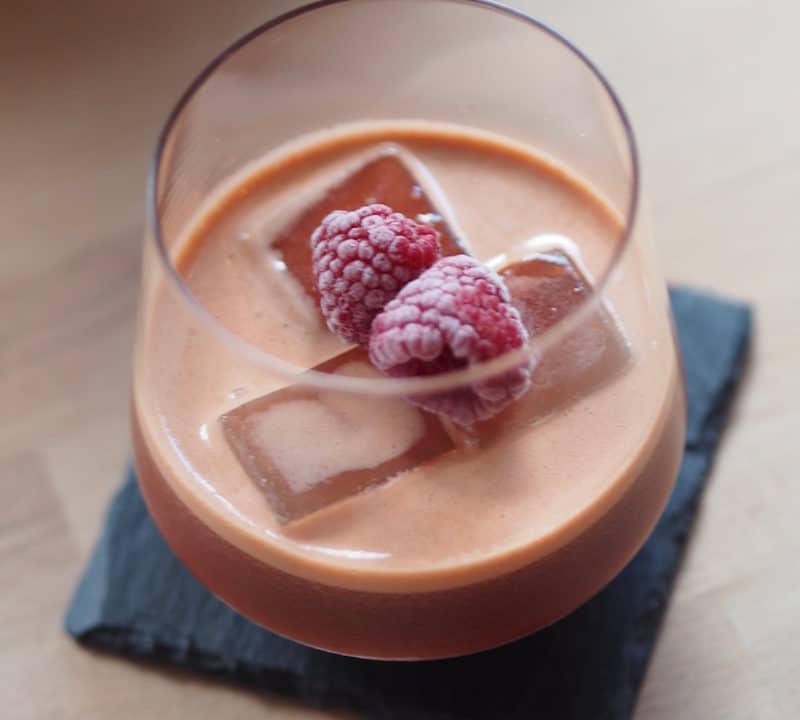 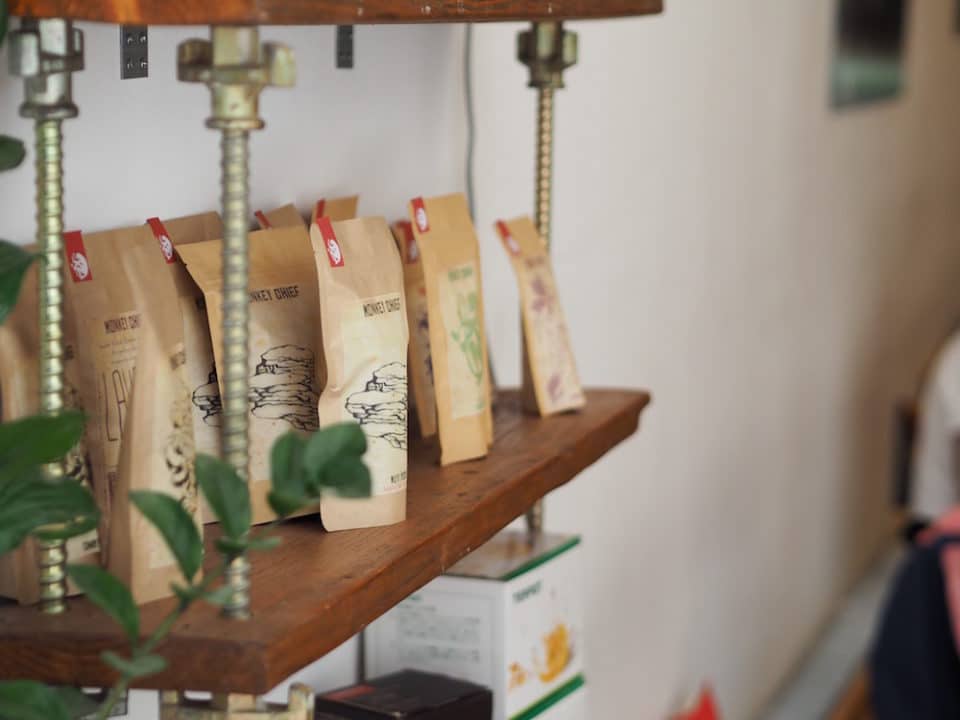